Often people get confused with the two different types of SQL Server service available on Azure or Microsoft cloud services,

SQL Server on Windows Azure is nothing but a regular instance of SQL Server installed on a Virtual Windows machine hosted on Cloud (Windows Azure), a virtual server hosted in Microsoft data centre instead of On-Premises Data Centre. You can use the Windows and SQL Server similar to your on-premises system. The Windows and SQL will still Admin to manage the environment. Microsoft calls the category of SQL Server in Azure Virtual Machine (VM) as Infrastructure as a Service (IaaS)

Microsoft has come up with many pre-defined SQL Server configured images so when you provision your virtual Machine in Azure you can straight away request for a SQL Server Image which will have your SQL server installed when the system is delivered.
There are various purchase option http://azure.microsoft.com/en-us/pricing/purchase-options/ for cloud based SQL Services available, without going much into various option broadly you can either subscribe a licence for SQL Server Image which holds both windows or SQL Server Licence or you can just subscribe a Windows Azure image and install the SQL Server yourself and use if have any existing licence.

Azure SQL Database is a relational database-as-a-service, where Microsoft offers Database as a service. These databases are hosted in servers maintained by Microsoft and the server layer is not visible to the users or admins. In this configuration database maintenance requirements are very minimal as we do not control any physical features of the database and you do not have to maintain the server infrastructure.Microsoft calls the category of Azure SQL Databases as Platform as a Service (PaaS)

Since Azure SQL databases works on a slight different architecture to standard SQL databases there also some limitation with this type of databases. All the server features are in accessible as only database is offered as service and almost all system objects are not visible making it difficult to manage the database.

In my next post we will discuss how to create  SQL Server on Windows Azure and Azure SQL databases in detail with some screen shots. 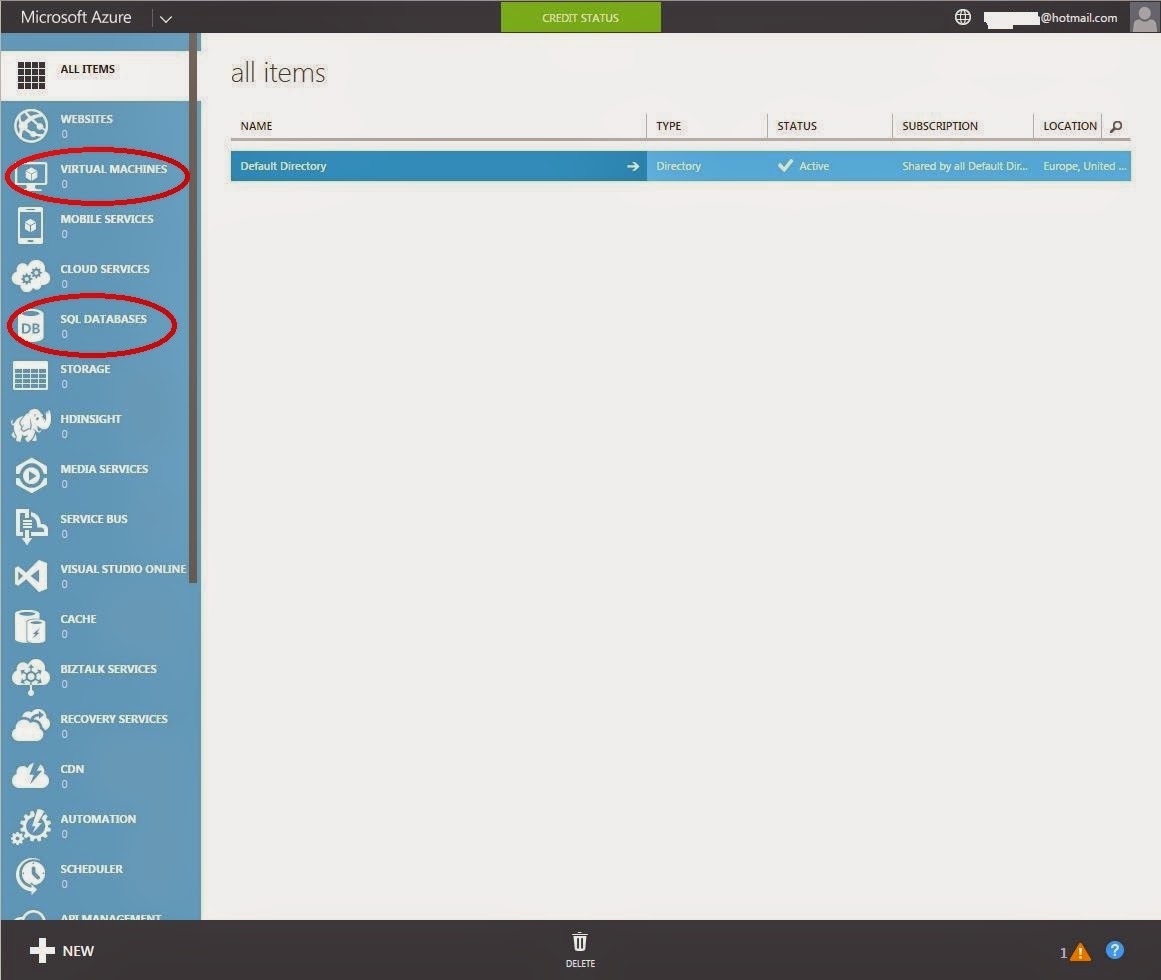 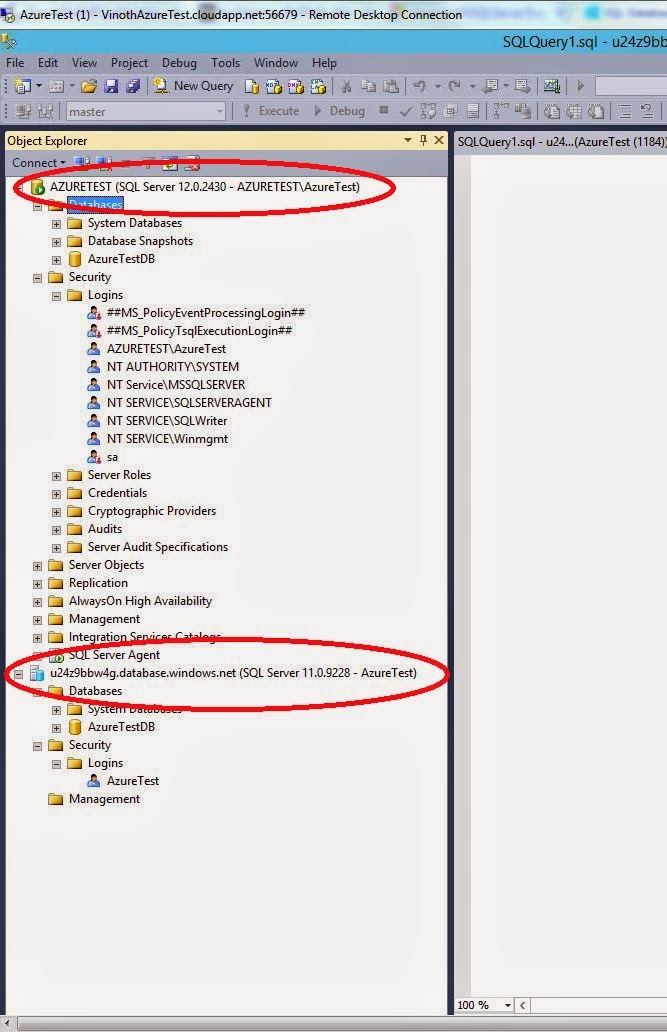